Attack on Starkiller Base »

Attack on Starkiller Base

Description
"Usually, Mattis Banz and the other members of J-Squadron would be flying away from a First Order ship, not toward one. But this ship has their friend and squad mate Jo Jerjerrod aboard as a prisoner, and J-Squadron won't stop until Jo is safely back with the Resistance. Their pursuit takes them to Starkiller Base, a planet that has been turned into a headquarters for the First Order--and a weapon capable of destroying entire star systems. Mattis and his friends need to rescue Jo and get off-planet as fast as they can so they can warn the Resistance about the secret base...but will they be able to stop squabbling among themselves? If there was ever a time for the members of J-Squadron to step up and become heroes, this is it!"--Back cover.
Also in This Series 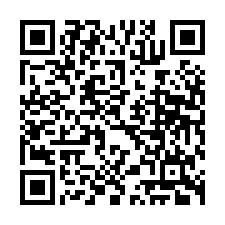