The Manhattan project: The Making of the Atomic Bomb

Description
The ramifications of the Manhattan Project are with us to this day. The atomic bombs that came out of it brought an end to the war in the Pacific, but at a heavy loss of life in Japan and the opening of a Pandora's box that has tested international relations.This book traces the history of the Manhattan Project, from the first glimmerings of the possibility of such a catastrophic weapon to the aftermath of the bombings of Hiroshima and Nagasaki. It profiles the architects of the bomb and how they tried to reconcile their personal feelings with their ambition as scientists. It looks at the role of the politicians and it includes first-hand accounts of those who experienced the effects of the bombings.2015 is the 70th anniversary of the dropping of the bombs. A fascinating account, written for laymen, which looks at every aspect of this pivotal event in world history. Includes photographs.
Also in This Series 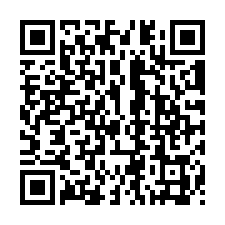