Some of your blood »

Some of your blood

Theodore Sturgeon's dark and foreboding look at the vampire myth was an instant classic when originally published in 1956. When George Smith is arrested for assaulting a senior officer, a military psychiatrist is assigned to the case. The secret of George's past is unearthed, and a history of blood lust and murder. Innovatively told through letters, interviews, and traditional narrative, Some of Your Blood effectively portrays the tragic upbringing of George Smith to his attempts at a stable life and the great love of his life to his inevitable downfall. Millipede Press is proud to present this masterpiece of macabre literature in a brand new edition. 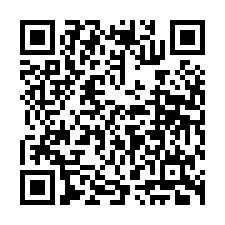