Description
When sixteen-year-old Peter Hithersay discovers that his father is not the affable Englishman married to his mother, but an East German political dissident with whom she had a brief affair in the 1960s, he abandons Winchester for Leipzig in search of his past. There he encounters a lovely young woman who is beginning to question the way her society is governed, and Peter falls immediately in love with her. But their romance ends quickly and badly when his scheme to smuggle her out of the country goes awry, and he returns to England, only to spend the next nineteen years in a desultory career and a series of perfunctory affairs. When the two Germanies are reunited, Peter goes back to look for the woman he has never stopped loving. But the only clues he has are the nickname he gave her, Snowleg, and the relentless archives of the state that drove them apart. Nicholas Shakespeare is on his home ground in this beautifully written, informed, sensitive story about the unassailable dictates of love and politics.
Also in This Series 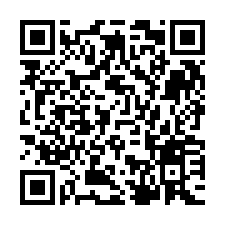