A hilarious and irresistible new novel by Joe Coomer, whom The Washington Times calls "a marvelously creative comic writer"

It's where you sit down that determines everything in life.

Sarah's aunt Edna paints portraits of chairs. Not people in chairs, just chairs. The old house is filled with the paintings, and the chairs themselves surround her work-a silent yet vigilant audience. At the funeral of Grandma Hutton-whom Edna has cared for through an agonizingly long and vague illness-Sarah begins helping her aunt clean up the last of a life. This includes honoring Grandma's surprising wish to have her ashes scattered in Scotland.

"We were two fat women, eighteen years apart, a chair artist and a designer of Christmas ornaments, who only knew we had troubles and a hot summer to get through," says Sarah. But as it turns out, there is a great deal more to quirky Aunt Edna's troubles than Sarah could possibly imagine. As the novel turns from the hot, oppressive heat of Texas to the misty beauty of Scotland, she learns of her aunt's remarkable secret life and comes to fully understand the fragile business of living, and even of dying.

Praised for his richly drawn characters and as a master storyteller, Joe Coomer is at the height of his powers in One Vacant Chair . 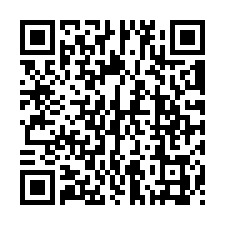